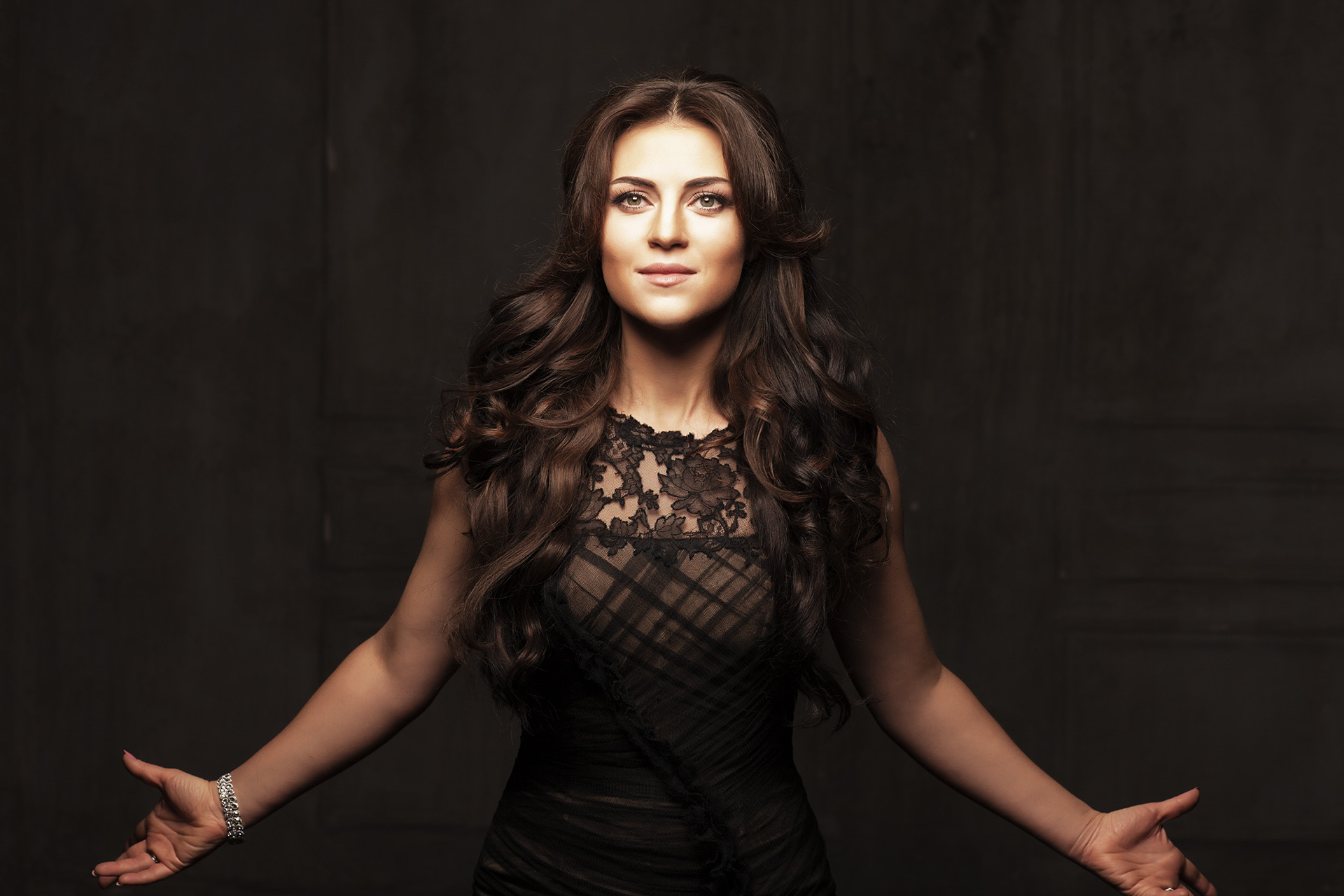 Russian soprano Venera Gimadieva is one of the most sought-after lyric coloratura sopranos in Europe. Having studied at the St Petersburg Conservatoire and on the young artist programme at the Bolshoi Theatre, Moscow, she now performs regularly at prestigious opera houses and venues across Europe and the USA.

Venera’s signature roles include Violetta La traviata (Royal Opera House, La Fenice, Opéra National de Paris and Glyndebourne Festival Opera, as well as her US debut with the LA Philharmonic Orchestra at the Hollywood Bowl); the title role of Lucia di Lammermoor (Semperoper Dresden, Teatro Real, Madrid and for her debut at the Bayerische Staatsoper) and The Queen of Shemakha The Golden Cockerel (La Monnaie, Brussels, Teatro Real and for her US stage debut at Santa Fe Opera).

Venera is a renowned interpreter of bel canto roles, such as Elvira I puritani (Teatro Real and for her debut at the Wiener Staatsoper); Giulietta I Capuletti e I Montecchi (Deutsche Oper Berlin); Amina La sonnambula (Bolshoi Theatre, Moscow). Her bel canto repertoire formed the programme for her first solo album Momento Immobile produced by Artist Digital and released by Rubicon Classics in October 2018. The album features a collection of arias by Donizetti, Bellini and Rossini was recorded with The Hallé conducted by Gianluca Marcianò.

Engagements in the 2018-19 season included her debut at Washington National Opera as Violetta (La Traviata) and return to the Deutsche Oper Berlin as Amina (La sonnambula) and Semperoper Dresden as Marguerite
(Les Huguenots).

Amongst the highlights of the 2019-2020 there are Venera’s appearance in La Traviata in Munich, her debut with Dallas Opera (The Golden Cockerel), Les Huguenots in Dresden and Katie Mitchell’s production of Lucia di Lammermoor at Royal Opera House, London.